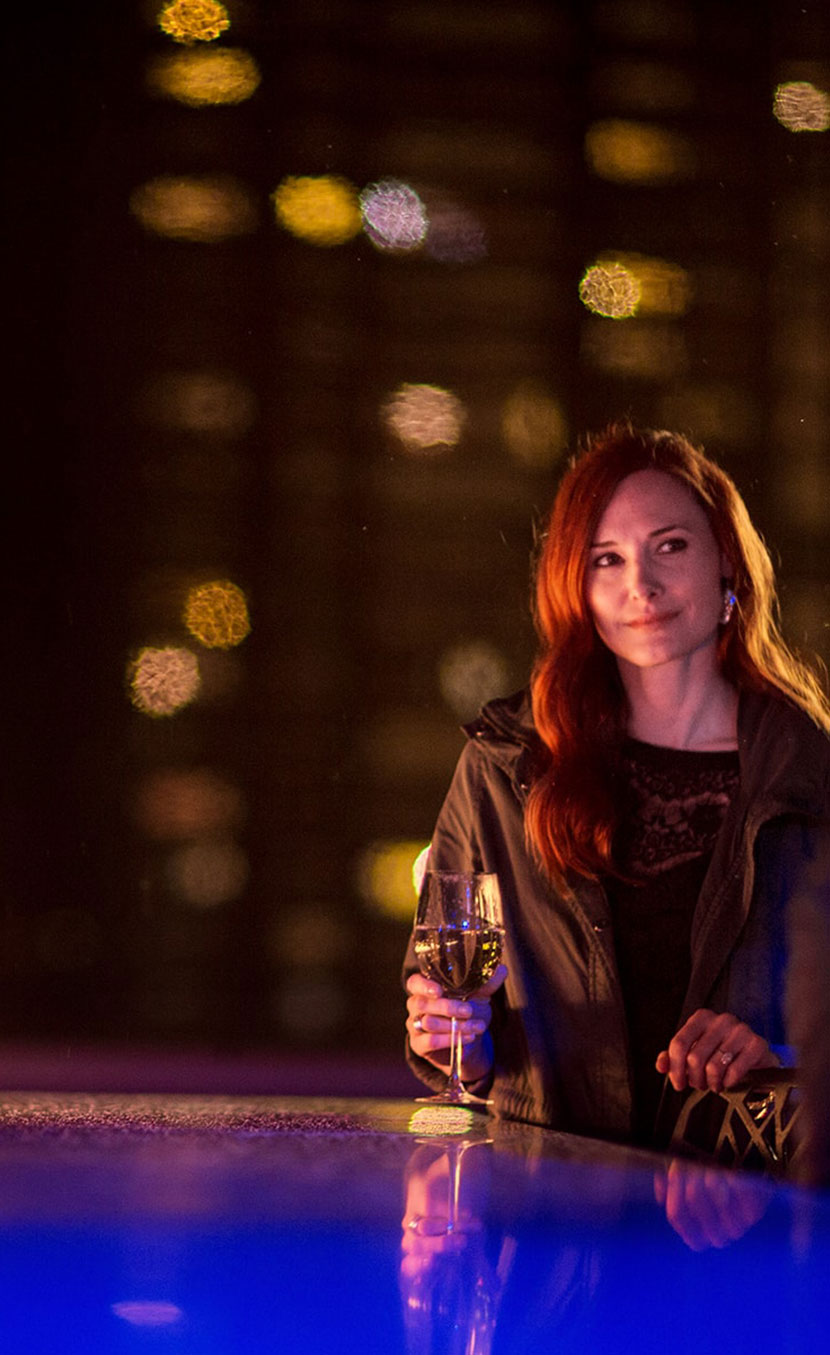 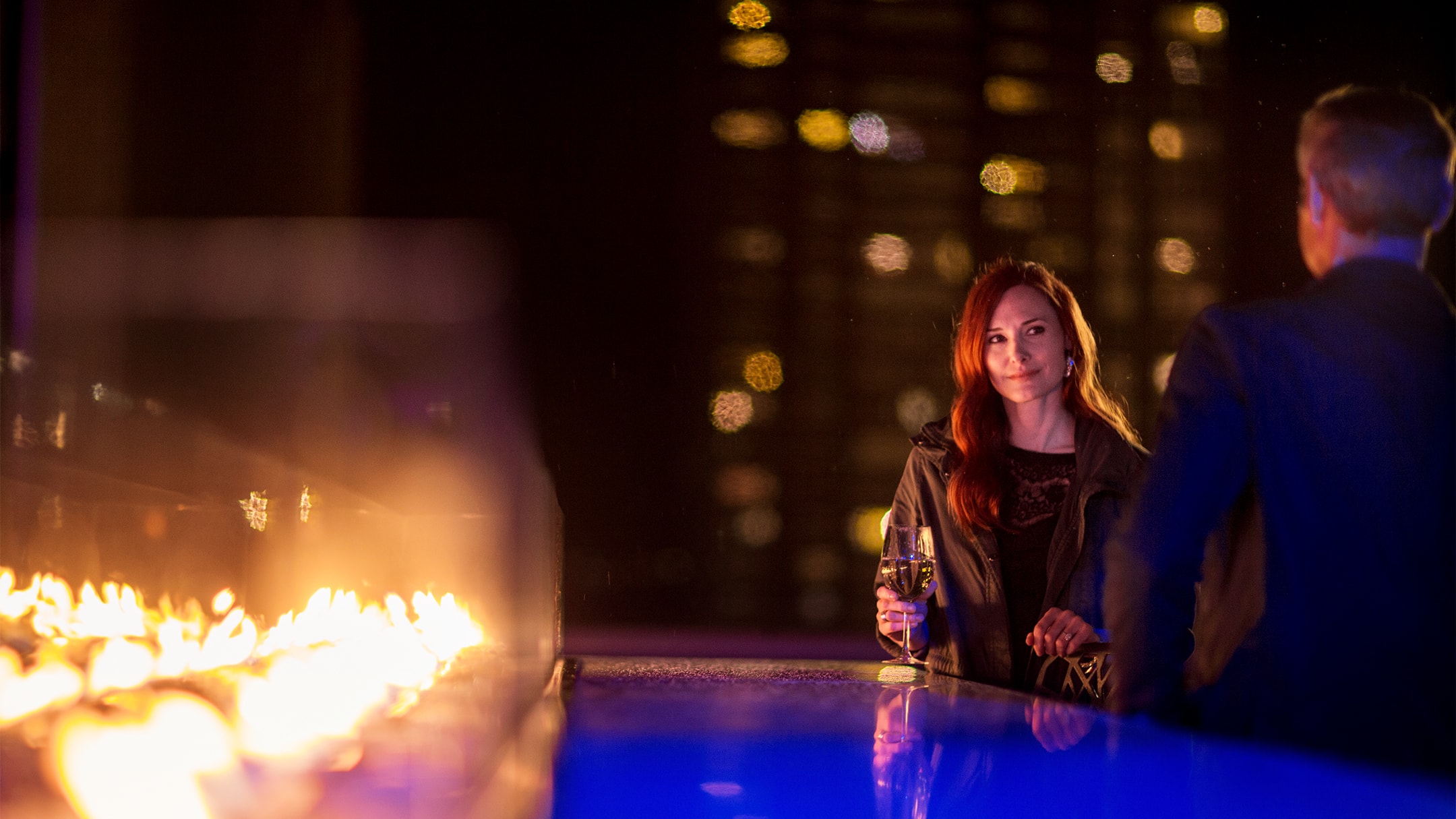 A boutique hotel tailored to Seattle.

Many cookie cutter establishments in places as independent as Seattle are destined to fall flat. So it was no surprise that the hotel on 5th Avenue and Pike Street under the corporate Red Lion flag was in need of new life. After exploring Emerald City’s culture, we began to see patterns emerge that inspired what would become the hotel branding for Seattle’s top performing hotel. 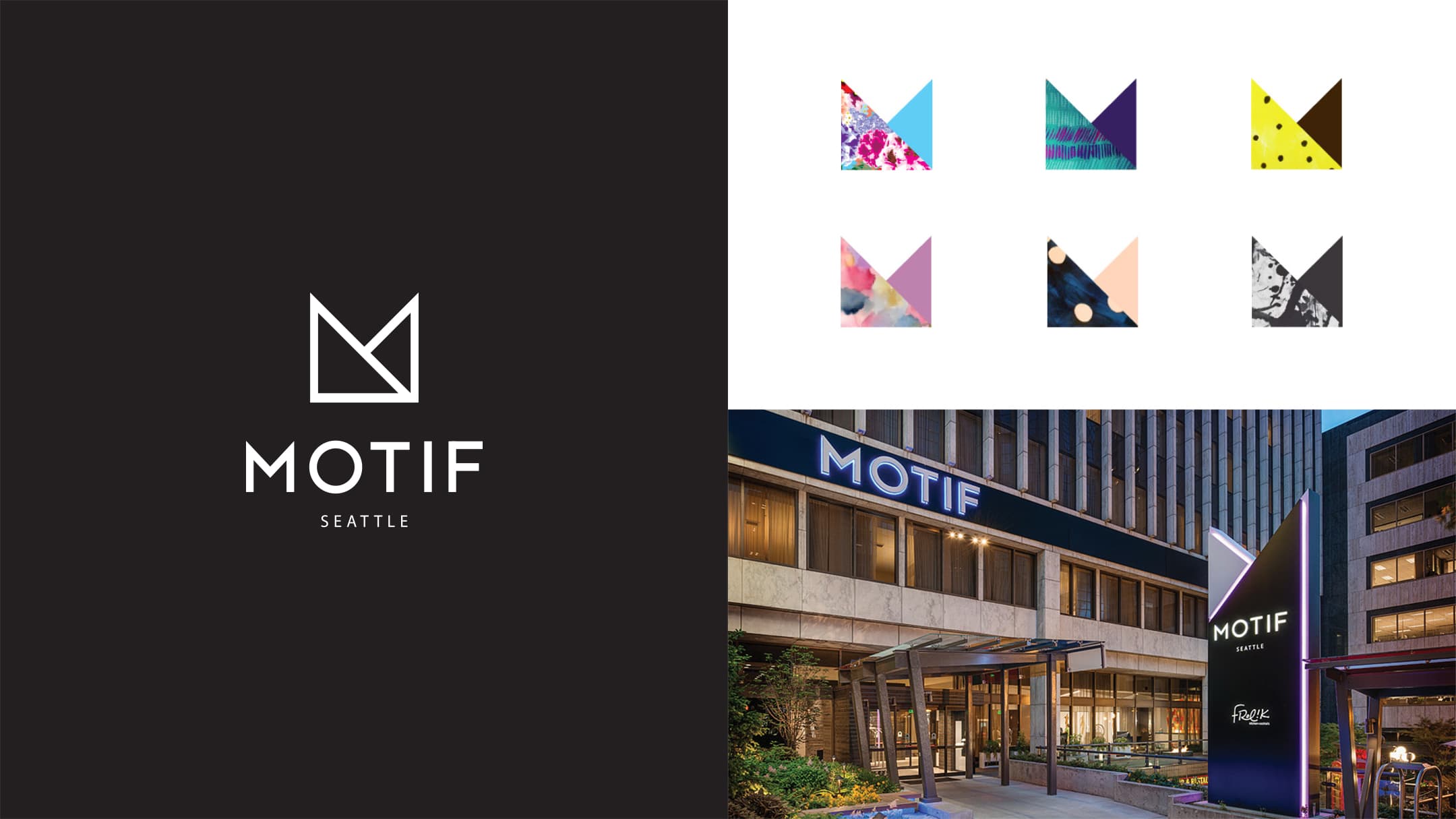 The name and logo for Motif, a recurring element with symbolic significance, were inspired by the people of Seattle who weave the fabric of this legendary culture. From Pike’s Place market to high-end fashion designers, the city is alive with an infectious energy that needed to be showcased in the hotel branding. 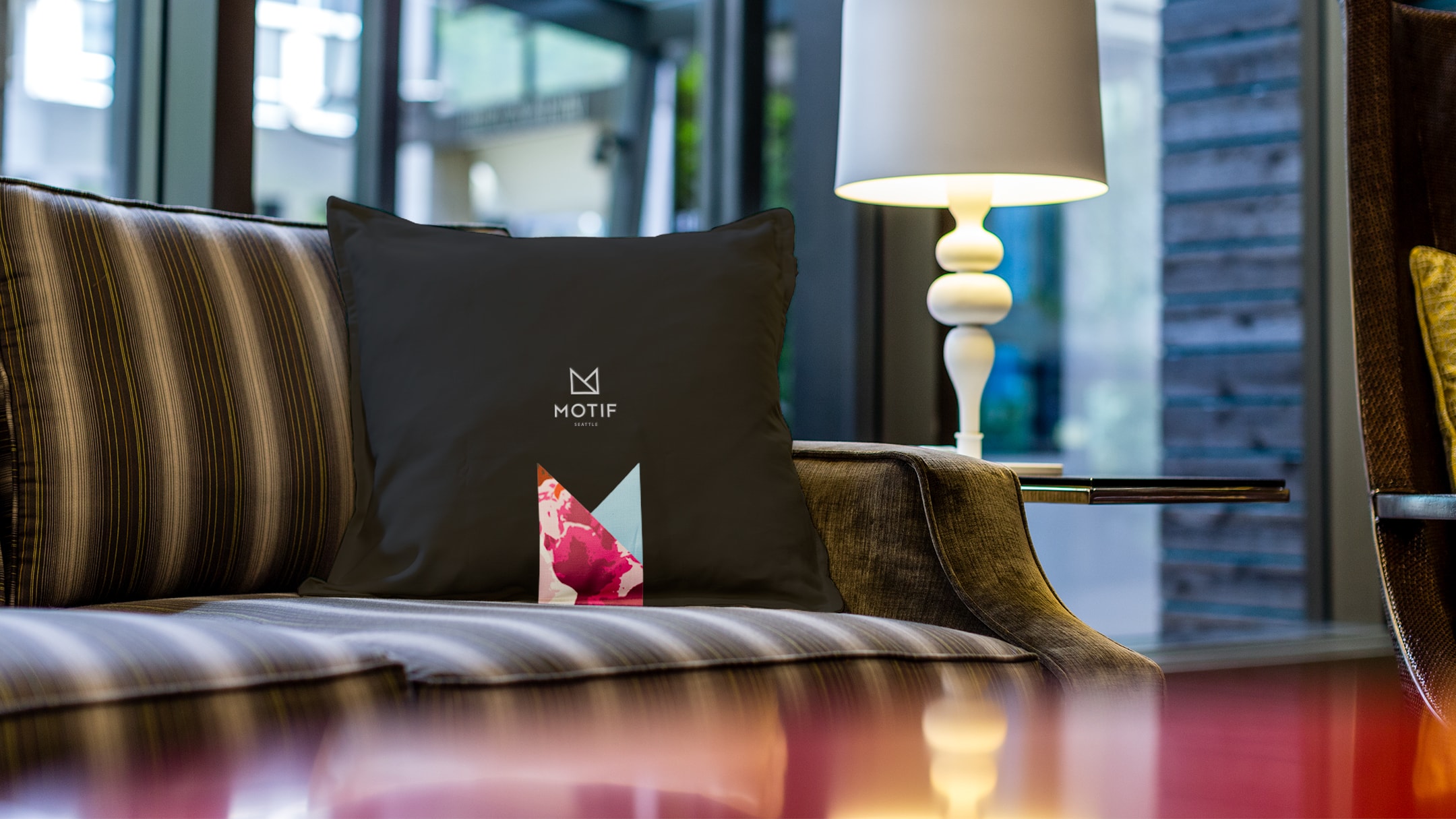 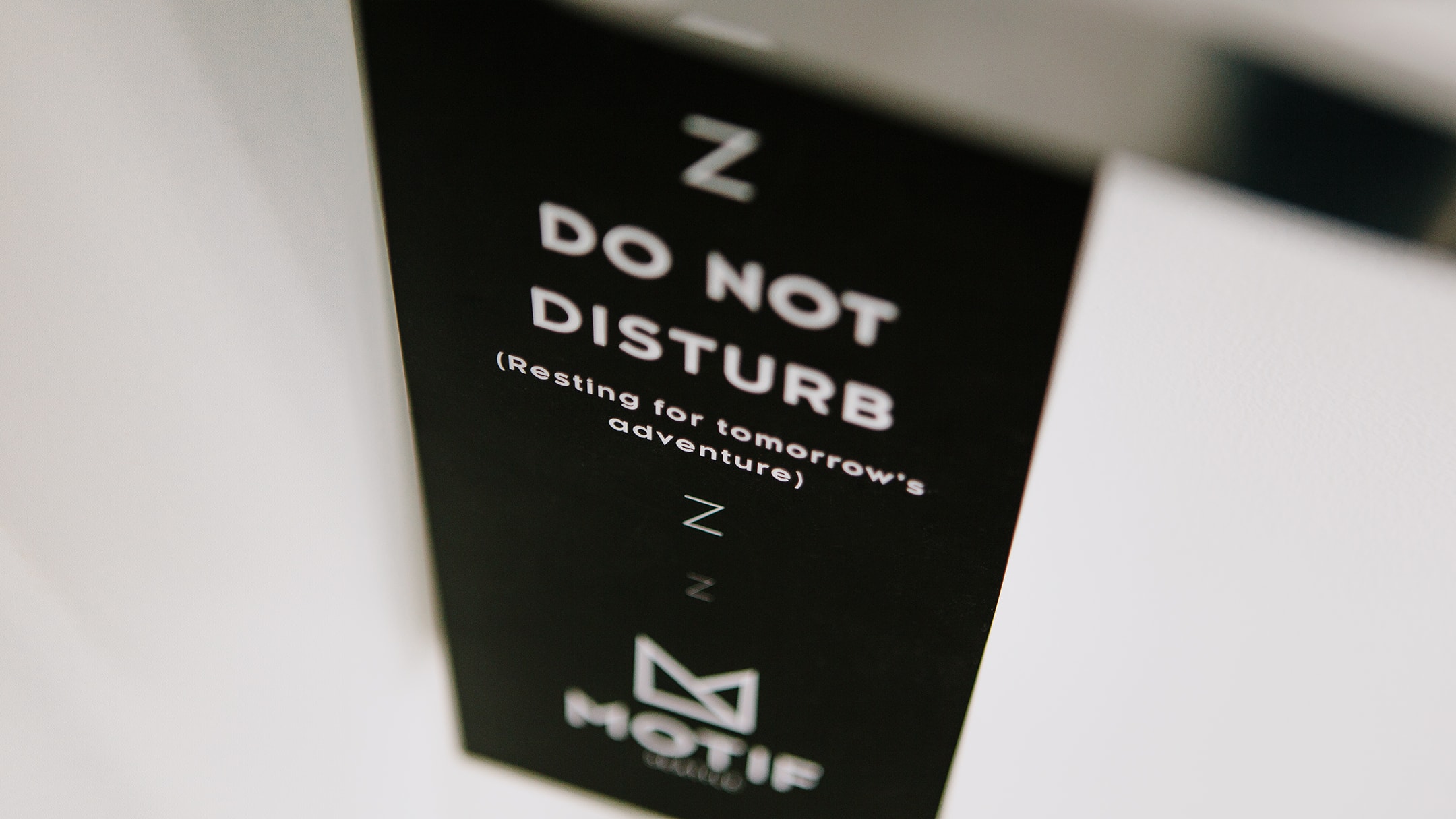 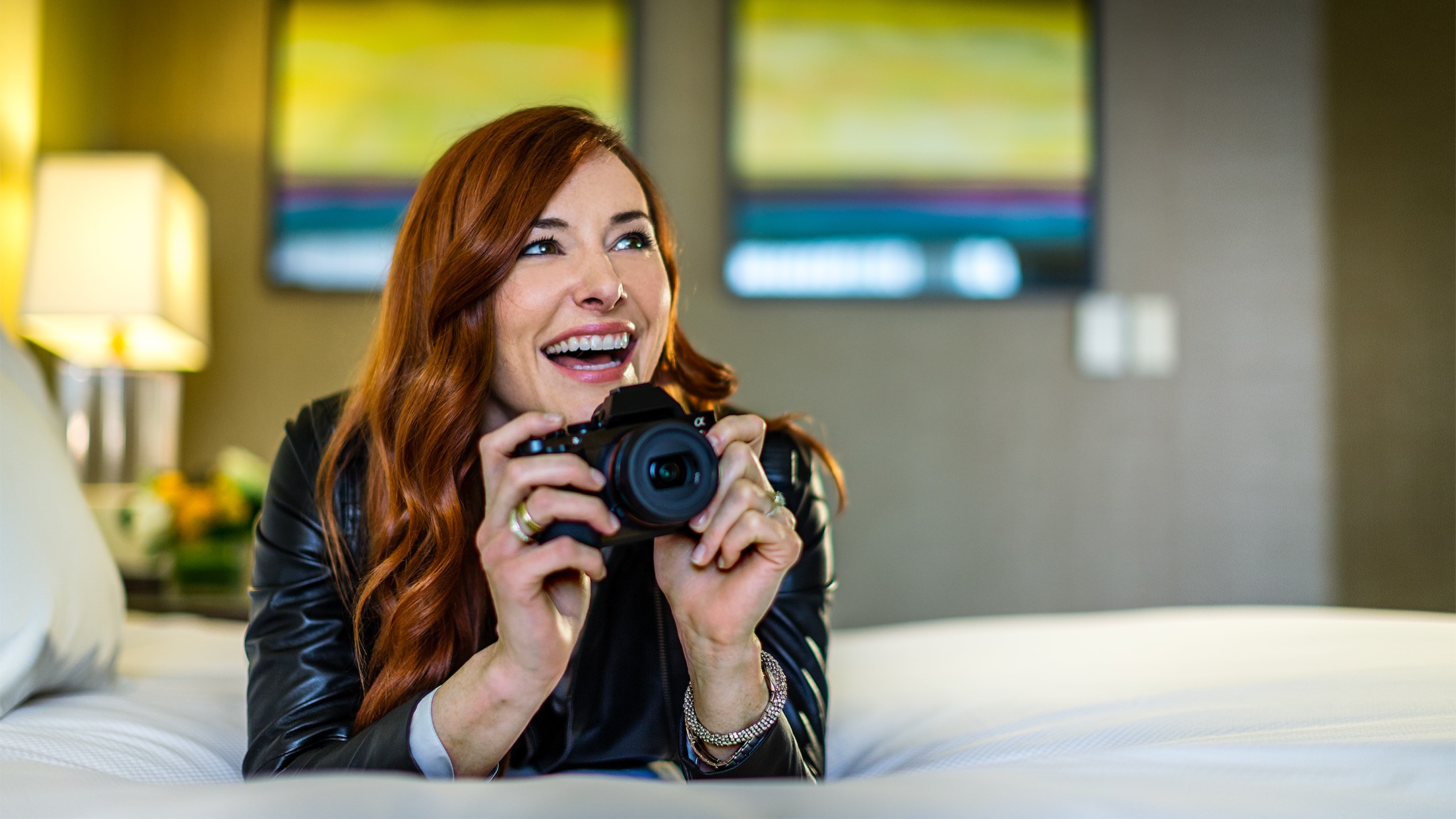 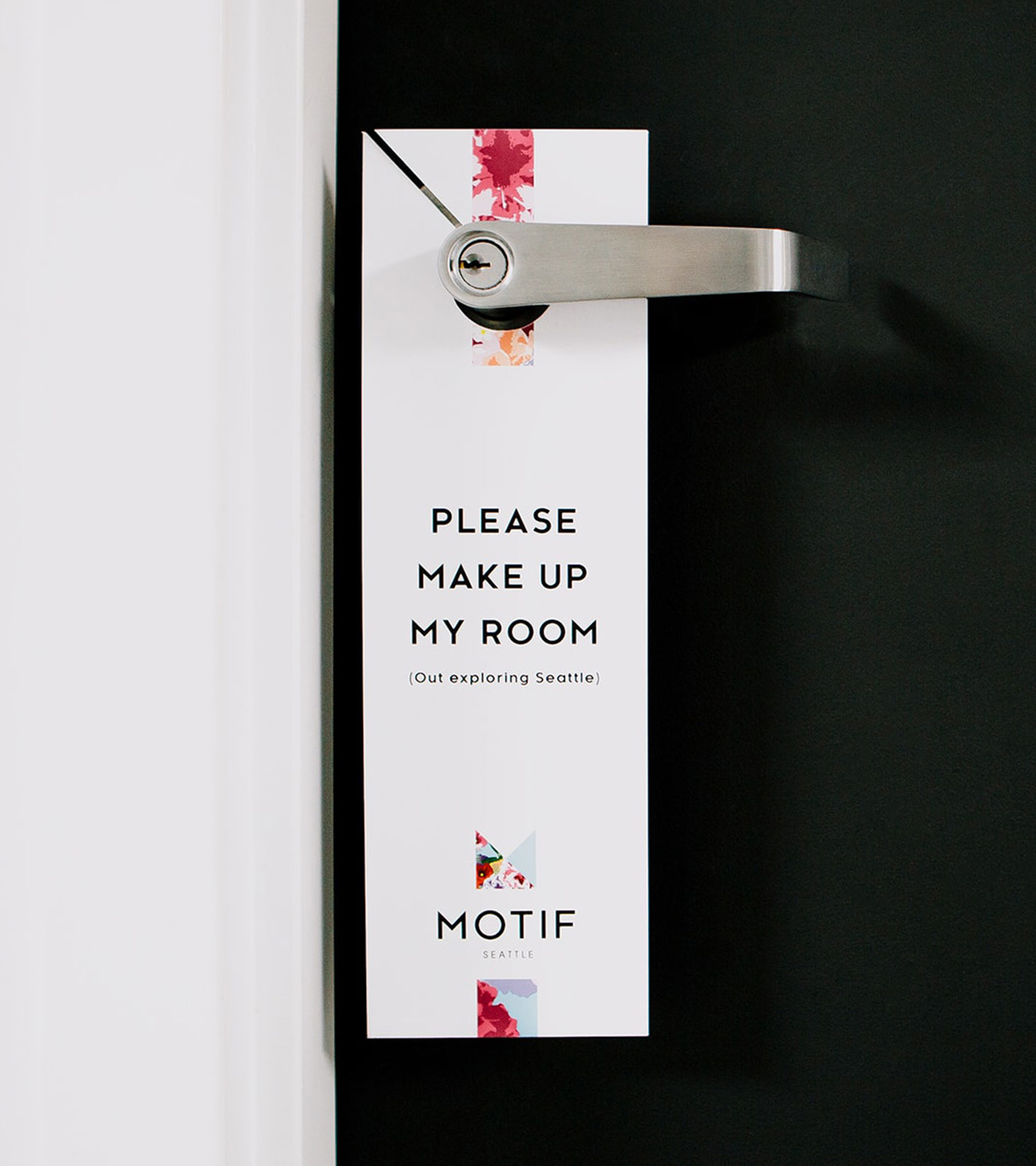 Stitched into the signature style of the city.

We created a hotel branding that was sharp yet simple and flexible. Every year a new pattern is created by a local fashion designer to capture the essence of what life is currently like in Seattle. 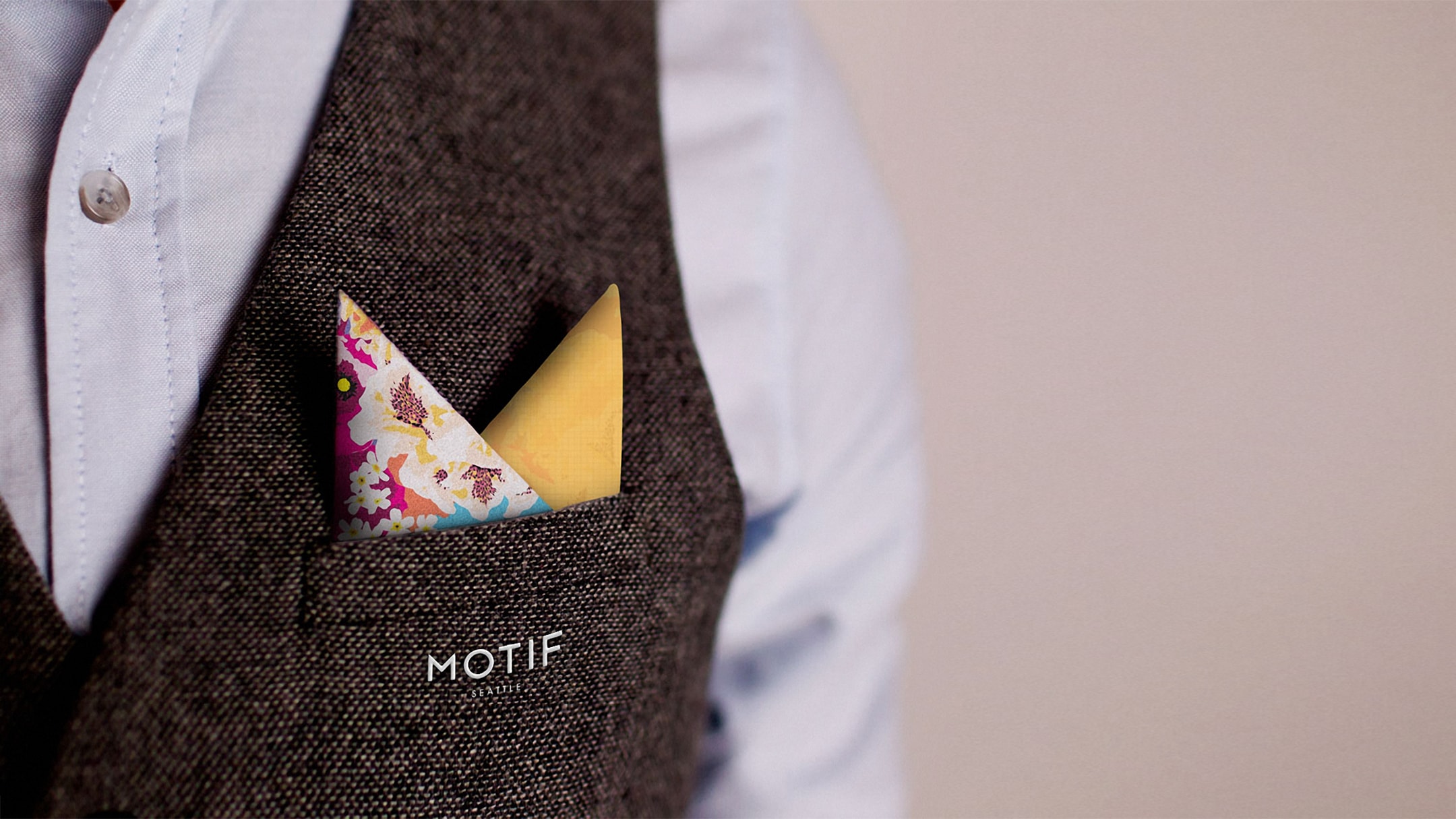 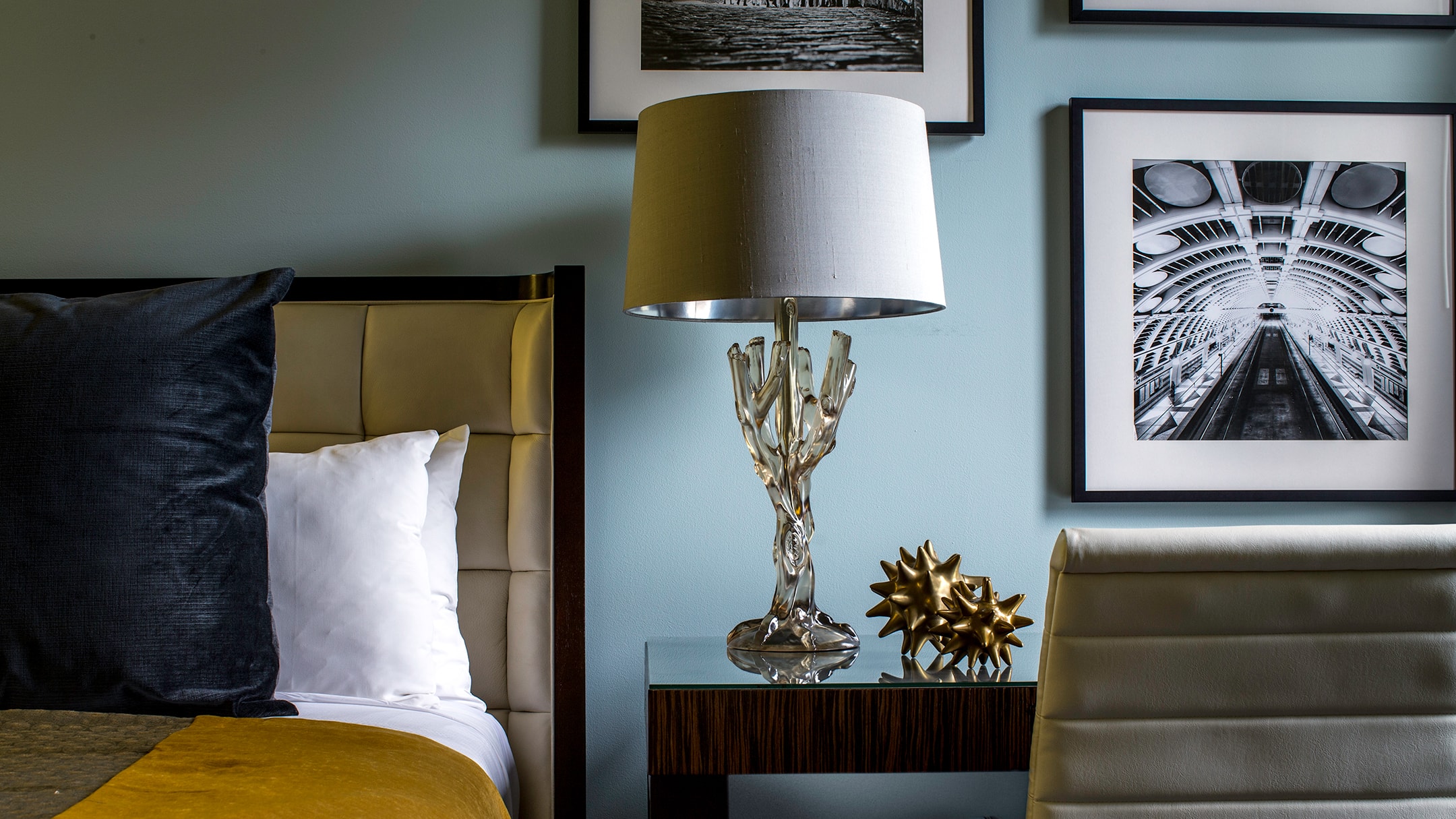 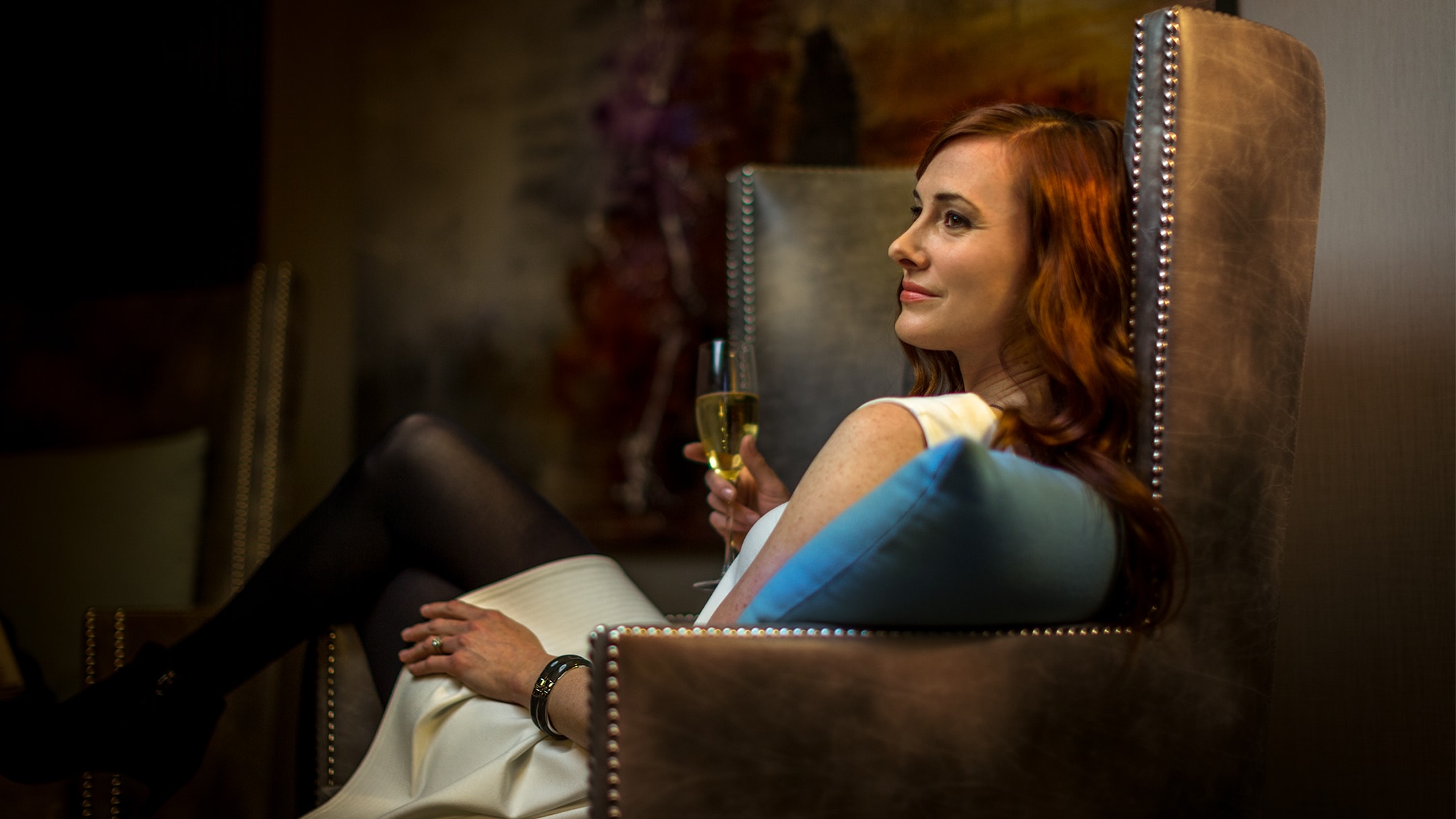 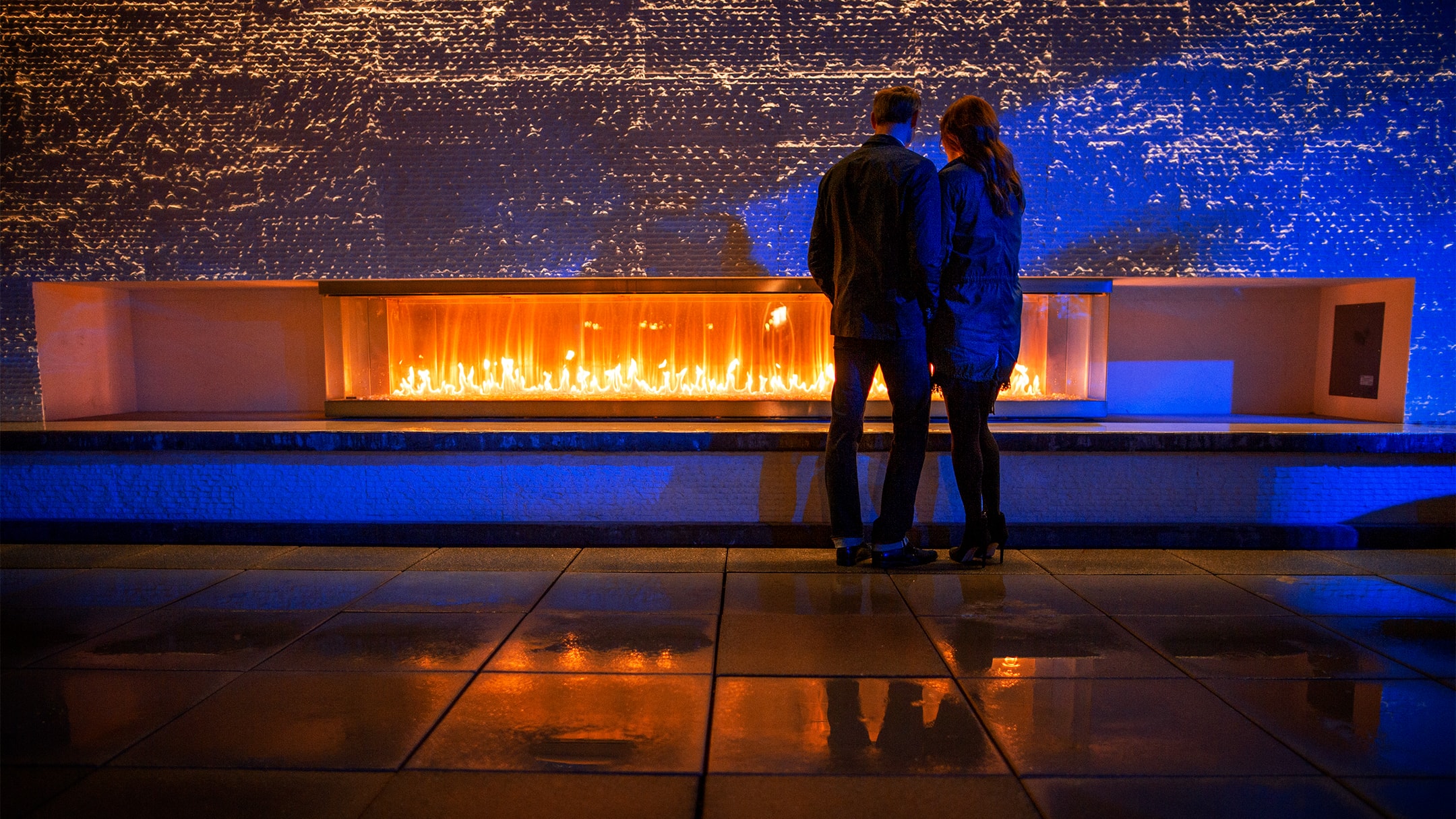 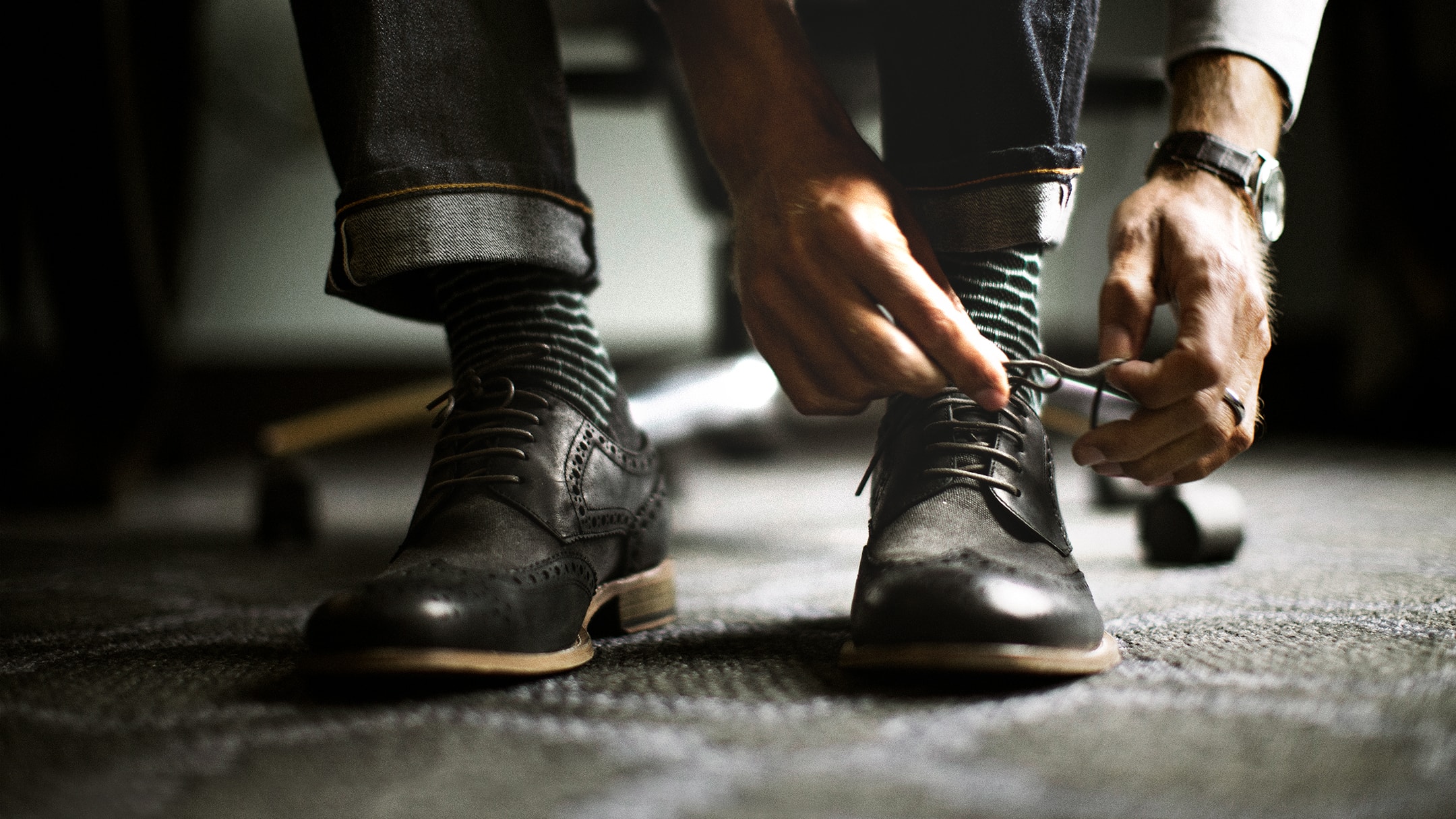 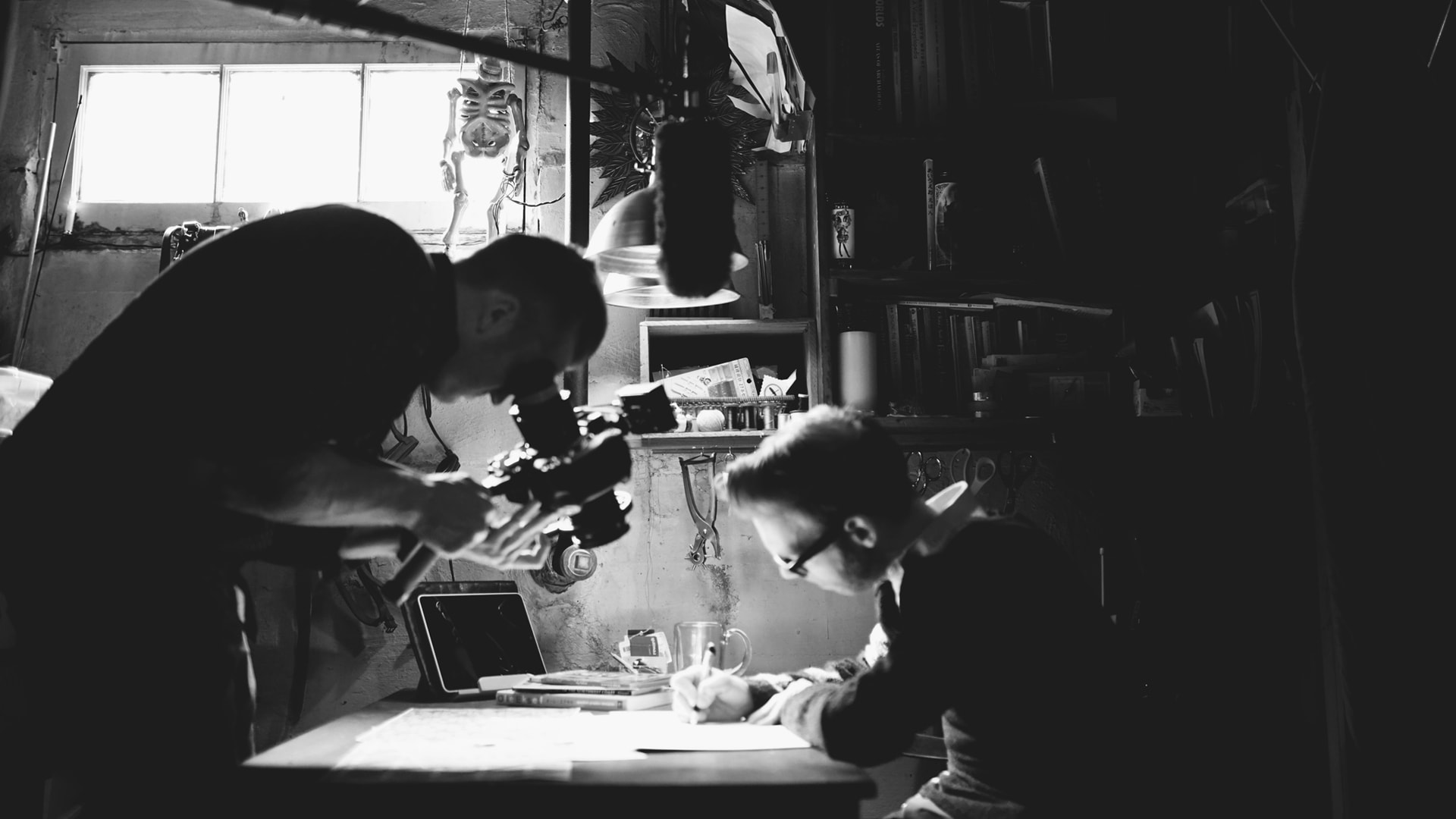 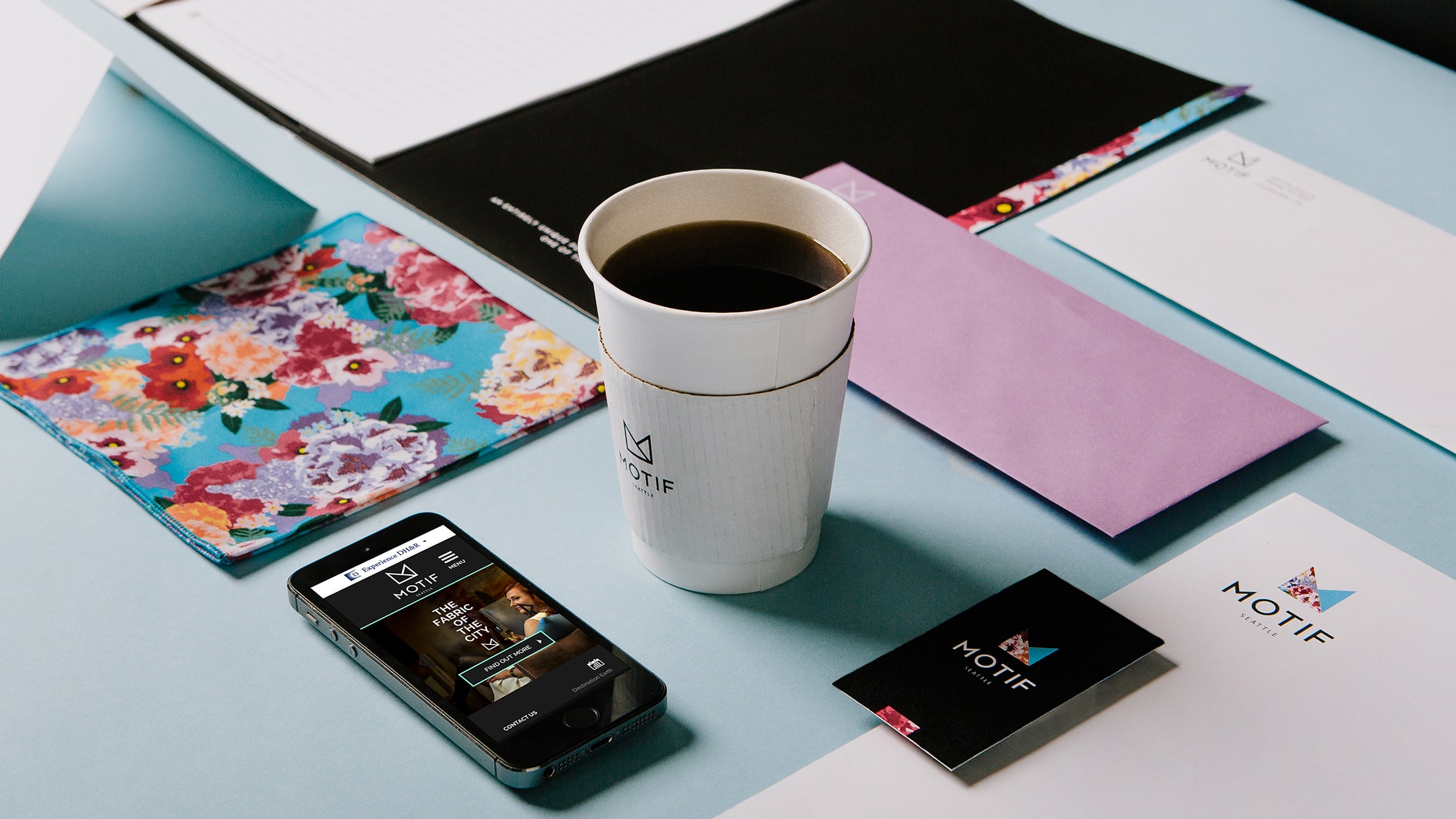